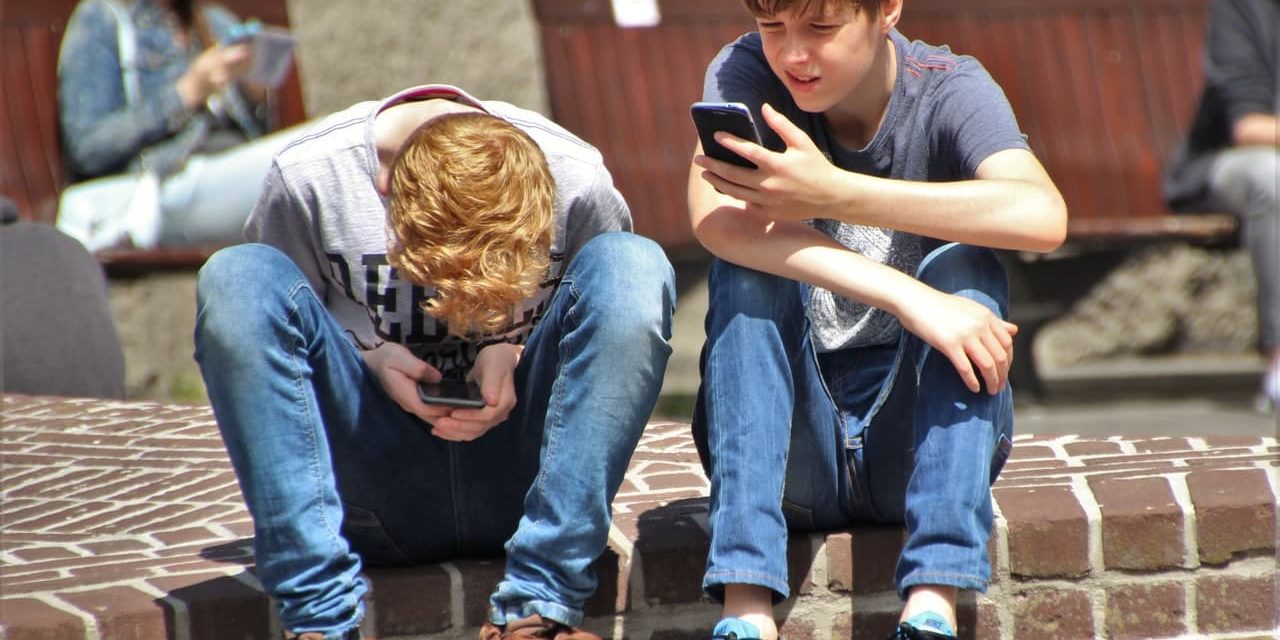 You may be asking yourself, what is sadfishing? You’ve heard of catfishing, and have probably watched the famous T.V. show. But sadfishing is a brand new term which has recently come onto the scene to describe and explain an online phenomenon which is taking over social media by a storm – and not in a good way. Sadfishing can impact your children’s lives, dramatically.

Read on to learn more about sadfishing, what it is, and how it can damage your kid’s mental health in the future.

Sadfishing is a term used to describe the latest toxic social media trend which is impacting young people who are mimicking the celebrity behaviour that they see online. The phenomenon has been driven by celebrities accused of exposing and exaggerating details about their emotional problems online. Sadfishing is when someone creates a post where they open up about their emotional problem in an attempt to attract sympathy, attention or an audience.

There might be many reasons as to why someone writes a ‘sadfishing’ post, but it has often been linked to a number of celebrities who overshare and hype-up their issues and emotions to gain press and attention from fans.

Young people, especially those transitioning into high school who have access to social media, often seek support online from friends and their following. During the turmoil of their teenage years, they can feel the need to share their issues online to gain advice. However, this has created a problem of bullying with many kids being accused of sadfishing and attention-seeking. Often, this is not true and can just leave them vulnerable to bullying online and in the classroom.

As a result, some people are feeling worse after sharing their issues online with others. One year seven pupil aged 11-12 has recently shared his story on his feelings towards some problems that he has been facing at home online and because of this, he faced backlash. While he received comments and ‘likes’ online, the next day at school, he was accused of sadfishing for attention. The pupil said, “sharing my feelings online has made me feel worse in some ways but supported in others.”

Not only can ‘sadfishing’ or sharing your emotional experiences online lead to bullying, but it can also leave young people vulnerable to grooming. One young girl shared her experience of starting a relationship with a boy digitally after they bonded over her sharing her depression online. However, she ended the relationship when she found out that he was much older than he had originally said and after he began asking for explicit photographs of her.

Those who groom children play on their victims’ emotions, and sadfishing or sharing their issues online can give them a chance to take advantage. Rather than having to figure out the intimate details of your feelings which they can then later use against you, they have easy access to it straight away. They use what they see online to gain a person’s trust, only to exploit them later

The prospect of your child being bullied or groomed because of the sadfishing trend is, unfortunately, heightened; the worst thing is, kids rarely share with their parents if they are facing any of these issues. Encourage your children to talk to you about bullying, grooming or mental health problems in case they are facing any issues relating to these matters. Rather than having them reach out online for help, you can direct them down the right path to speaking to a professional.

Counselling can help your kids express their thoughts and feelings in a safe environment without the fear of them being judged as they could be online. A therapist can speak to them one-to-one and let them talk unfiltered about their issues. Together, they can work on finding a solution that’ll create a brighter future.

Check out my website today if you want to learn more about my services as a therapist and how I can benefit you. Don’t let your kids fall into this trap of sadfishing to find themselves bullied or worse, reach out for my support instead.

How to Handle Education in Lockdown
January 18, 2021

Preparing Your Mental Health for a New Year
December 28, 2020