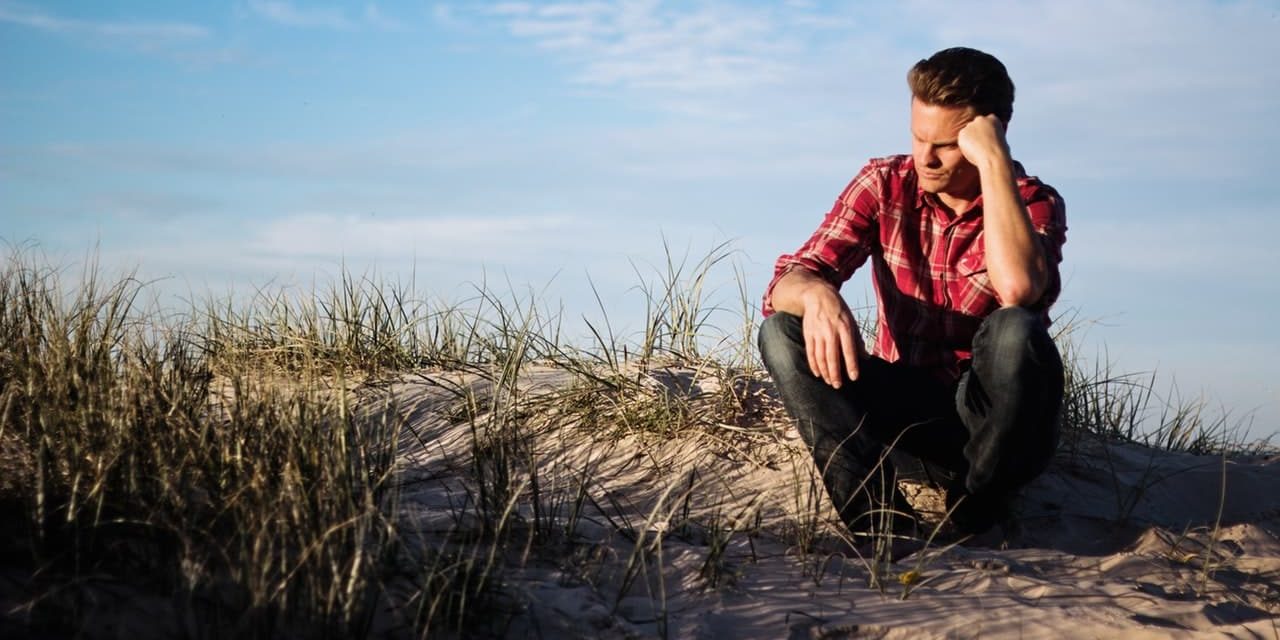 The Differences Between Depression and Anxiety

When we discuss our mental health, the first two issues that come to mind are most probably depression and anxiety; whether that’s separately or as a pair. ‘Depression and anxiety’ is a common phrase, so it’s no surprise that it can get confusing for people to differentiate one from the other. This can be especially concerning when people are trying to understand their own mental health.

Please keep reading for more information on the differences between depression and anxiety and how determining which one it is can shed light on the road to recovery. If you begin to understand your mental health, then it can be easier to work towards a solution, as well as distinguish what triggers these emotions.

Before we address the differences between depression and anxiety, let’s distinguish what they both are. Depression can be characterised by feelings of worthlessness or excessive guilt, as well as helplessness and hopelessness. Major depressive disorder can also cause significant distress or impairment in mandatory areas such as your work and social life impacting your quality of life significantly. People facing a severe episode of depression can also experience hallucinations or delusions.

Depression may not also be year-round too; Seasonal Affective Disorder (SAD) occurs each year at the same time, typically starting in autumn, worsening in the winter and ending in spring. A rare form of SAD is ‘summer depression’, this is where the depression begins in late spring or early summer and ends in autumn.

Because we talk about depression and anxiety together like they are the same condition, it might be confusing to understand the differences. Whereas depression is characterised by feelings of unworthiness, anxiety tends to be more focused around emotional and physical reactions to triggers in our environment- whether that be a situation, event or person.

Obsessive-compulsive disorder (OCD) is when a person feels the urge to do something in response to an obsessive thought. Common compulsions include cleaning, arranging things in a particular order, repeated habits and counting.

Post-traumatic stress disorder (PTSD) occurs when a person has lived through a traumatic experience- this is very common for soldiers when returning home from war or for people who have been in an accident out of their control. For example, those who have experienced a car accident might avoid riding in cars post-accident, especially when it comes to driving one.

There are even more forms of anxiety such as social anxiety disorder which triggers feelings such as fright and fear of intimacy, as well as the dread of humiliation and rejection. Separation anxiety, another form of anxiety, causes high levels of anxiety after a person is separated from a person or place which has provided them from feelings of comfort and security.

Are Depression and Anxiety Linked?

Now that you know the specifics of depression and anxiety, you might be asking the question of whether they are linked or not. Often we talk about depression and anxiety together, so it’s no surprise that the two mental health issues can go hand in hand; it’s been said that 45% of people with one of the two conditions meet the criteria for two or more disorders.

Therapy for Depression and Anxiety

Therapy is a great way for you to gain an understanding of your mental health while gaining support from an expert. A therapist does more than listen to you talk; they take in the information that you give them about your behaviour, thoughts and feelings and work with you to identify what the causes are, to eventually resolve them.

Are you now aware of the differences between depression and anxiety? Check out my website today to learn more about my services as a therapist and how I can help you overcome the thoughts, feelings and symptoms associated with both depression and anxiety. If you’re seeking a therapist in the North West, I would be more than happy to offer you my advice or book you in for an initial session. With years of experience as a professional advisor in how the mind and body work, I can work with you towards a clearer outlook and one that’ll change your future.

The Reality of Mental Health Among Bisexual People
July 18, 2021