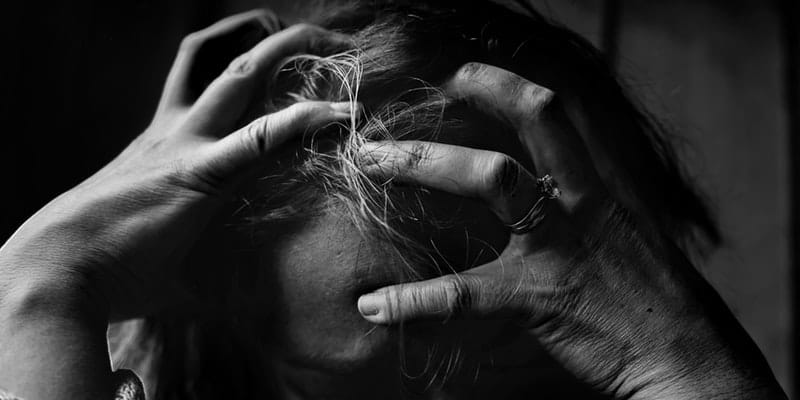 As a matter of course, mental health clinics try to address suicidality as a risk and build secure therapeutic relationships. Yet, client suffering means therapists working with this level of pain often feel helpless. Building a therapeutic alliance is therefore a tricky path, as therapists need to authentically empathise with their client’s suicidal wish, but avoid collusion.

To investigate, Ostlie, Stanicke and Haavind recruited 20 therapists and their clients who had previously been hospitalised in a psychiatric emergency department. Clients were interviewed before seeing their therapist for the first time, and again after three sessions of therapy. On this second occasion, the therapist was also interviewed separately. Therapists and clients were interviewed again following the end of therapy. They found that therapists and clients draw on private theories of suicidality and cure, and that the therapeutic alliance is not directly affected by whether suicidality is addressed or not

In the first of three case studies, Dina, in her early 20’s, sees suicide as an escape from feeling a failure: “I think really it was just about no longer having to be a disappointment, a burden, be in so much pain, and having to take responsibility for other people all the time”. Her private theory is that “she did not deserve care”, while her therapist’s is that Dina needed to know “she deserves care”. According to Ostlie and her team, the therapist’s ability to empathically link her own private theory to Dina’s, made it possible for trust to develop.

Sarah is the focus of the second case study. In her 40’s and having been on an acute ward following a suicide attempt, she feared losing custody of her daughter to the child welfare system. Her private theory of cure is tied up with her reasons for not being a good-enough mother, in contrast with her therapist’s more positive outlook: “…she often gave the impression that she was alone in the situation, so I felt strongly that she needed a good deal of support, in relation to the specific situation she was in…perhaps it came at the expense of the focus we had on our relationship”. Ultimately, however, the therapist failed to pick up on Sarah’s “shame and her wish to explore her background” because of her own frustration with the client and feelings they had reached an impasse.

Astrid, in her mid 20’s and with a history of suicide attempts and admission to psychiatric wards, provides the focus of the third case study. She admits that the idea of getting better is frightening: “I am very afraid of a halfway life. Of walking around and being afraid of dying, but do not want to live either…I become so afraid of dying that I don’t dare do it”. She still sees her parents and health professionals as obliged to protect her from suicide in a way she can’t herself. Her lack of interest in therapy significantly affects her therapist: “…when I think about Astrid, it’s like she is
a little baby that throws herself down and demands to be taken care of. And why not accommodate her, and give her that, because it is clear that she has an enormous need for nurturing that does not get met”.

The researchers noticed this therapist’s ambivalence towards her client, and how her implicit private theory of suicidality was difficult to grasp. Yet, Astrid eventually takes responsibility for the direction of her life, which the researchers put down to her therapist’s wide listening perspective and reluctance to give up on her
client.

Across the board convergence, lack of convergence and divergence exists amongst the private theories of clients and their therapists on the issue of suicidality and its cure. Ultimately, establishing convergence is key, and is often helped by therapists’ ability to actively listen, balancing empathy towards the client’s suicidal thoughts and their own anxiety about suicidal risk, and trying to find a successful resolution.

Tips to Starting the New Year with a Better Outlook
December 23, 2019

How to Prepare for the Winter Blues
October 7, 2019

Dealing With Bullying as an Adult
September 2, 2019
Go to Top