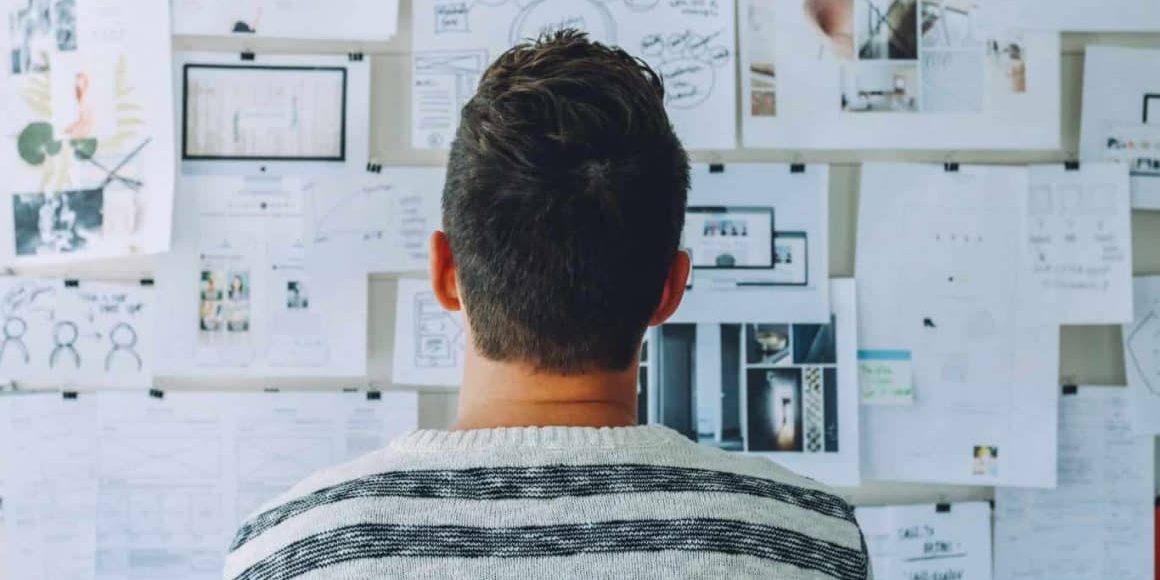 Therapy can be “psychologically transformative” for clients who have been affected by their political, social and cultural environment. However, in a new paper in Psychoanalytic Dialogues, Andrew Samuels presents a more nuanced picture, showing that active engagement in political action, with other activists “leads to spirituality of some kind and spirituality informs political action”.

The researcher suggests therapists should embrace the concept of the ‘activist client’ and start to handle political material responsibly Although there is a risk of the therapist “exerting too much influence and of “foisting” one’s political views on the client”, therapy can be invaluable for clients who want to be more involved in the socio-political environment.

Given “the fundamental sadism of the financial arrangements in Western polities” says Samuels, it is a troubling fact that there remains a distinct relationship “between class and the individual’s inner world”. The implications of “socio-economic status” can become particularly clear when people gain a higher social class than their parents but remain attached to the class they grew up in. Idealism can disappear, and repression is often accompanied by “a pervasive sense of powerlessness, coupled with intensely guilty self-criticism” and apathy. Such paralysing guilt is the hallmark of political “depression” says Samuels, and is responded to by avoidance or denial of the need for change.

The primary message of the research is that therapy should be co-created. Clients are just as able as their therapist to develop empathic concern for others, and have “the potential to be citizen-therapists for the wider world with its environmental problems, economic injustice and ubiquitous violence”.

More research needs to be done, but Samuel’s “take home” message is that the “safe space” in therapy is not necessarily enough to help the “activist client”. Addressing attachment and intimacy can mean therapists are oblivious to political and cultural structures and instead put their “own conceptual needs first”. In this way, we should for example be cautious about dismissing male traits which might easily be regarded as lacking emotional expressiveness, because we fail to see the political context which makes this possible. Intriguingly, Samuel’s results show that openness about our failure to make a difference in the world is better than hiding away, as shame which leads to depression and guilt can destroy the ability to act.

Anxious-Avoidant Attachment: What Does This Mean?
March 21, 2022