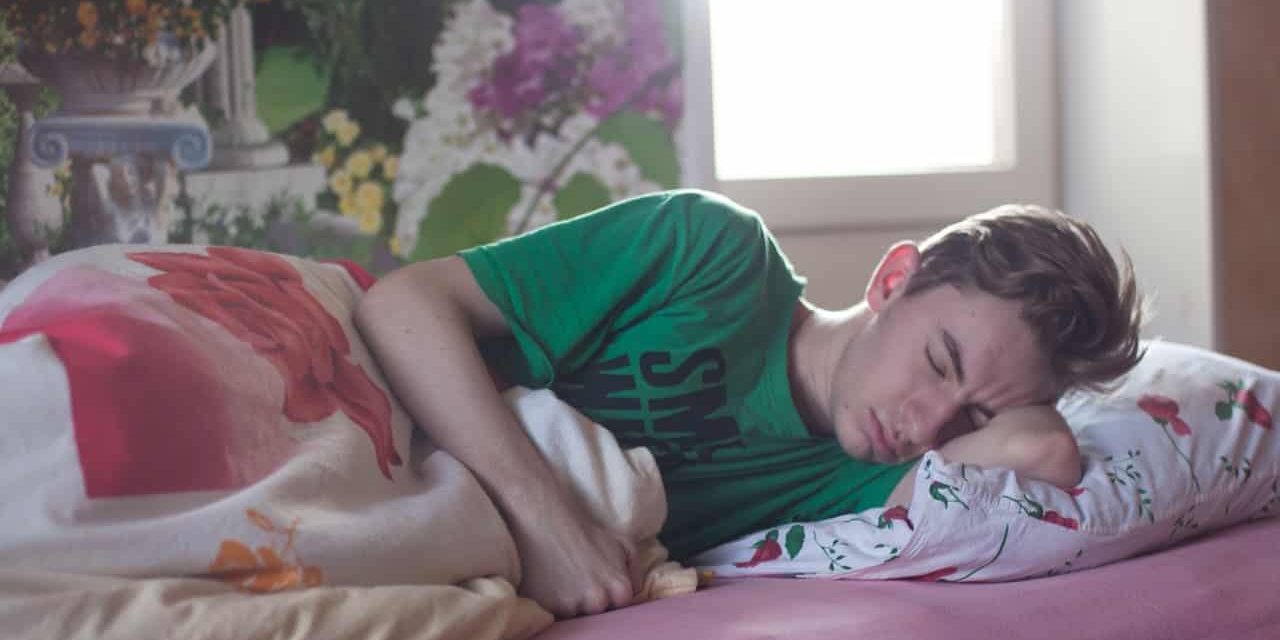 Mental health is something we should all be concerned about, and as it becomes more recognisable as an issue in today’s society, we need to make sure that we are looking at it from all angles. Mental health issues aren’t something you develop when you hit eighteen and are considered an adult in society; issues can become prevalent from a young age and can affect you through life if not treated properly. We can no longer ignore the thousands of young people who seek mental health support who are pushed aside, turned away or left waiting months just because some in society don’t consider mental health an issue for the younger generation.

Read on to learn more about the issues of mental health support for young people, and why we need to recognise and provide the help that they need now. If we turn our backs and ignore their cries for support, we are only helping raise a generation afraid to seek help when facing mental health problems for decades to come.

When we reach out for mental health support, we don’t expect to be met with a brick wall or told to wait for long periods of time before we receive help. Often waiting only makes our mental health worse, and we aren’t shy of stories of people committing suicide or feeling worse in their mental health because they had to wait for help. New research has found that almost one in eight people are suffering this fate of having to manage their mental health illness on their own after seeking help and receiving none. The research, conducted by the child and adolescent mental health charity YoungMinds, has shown that there are huge gaps within support for young people with mental health problems.

Why Is There No Support?

It can be concerning and upsetting to young adults and even their parents when they reach out for support and are left with an inadequate response. While some of us don’t want to see kids suffer but instead, see improvement in their mental health, others ignore or push aside. But why is this? While there may be no straightforward answer, the research has stated the issues.

Maybe, young children and adults aren’t seen as critical as adult mental health sufferers. When we think of mental health problems, we often picture depression or anxiety; issues commonly associated with the older generations who face situations such as money problems, divorce and work-related concerns which impact their mental health.

We don’t think of ten-year-olds or ‘sweet-sixteen’ girls facing hard-hitting depression. But, this can be the case. We can’t let the idea of the ‘perfect childhood’ mask the actual reality that many young people face – that mental health issues are concerns for everybody, no matter their age. Unfortunately, 78% of those in this research topic had to figure out how to cope without any help after being unable to find it. And, only 17% of these people felt confident in managing their mental health on their own.

Again, as the statistics have shown, it was also revealed what could impact a young person’s mental health the most. Participants said that the thing most likely to affect their mental health was the pressure to perform well at school or college. A massive 77% of the group said that this was their most worrying factor. Often, the pressure to succeed or perform well can come from various outlets such as their parents, older siblings or teachers, and can make a young person feel that if they don’t gain specific results, then they are a failure. This can impact their mental health significantly and can lead to long-lasting issues later on in life.

The second issue that the group highlighted was their concerns over their appearance. In an evolving world where kids are more fixated with online presences rather than getting out and enjoying their environment, it’s not hard to see why young people are so concerned with their looks. Photoshop and surgery are making these ‘perfect’ celebs seem unattainable, and when young kids don’t see themselves at the same standards, it can affect their confidence greatly. 69% of those surveyed said that this affected their mental health and was something they often worried about.

The YoungMinds charity commented that although “we’re seeing a welcoming investment in NHS mental health services and some positive initiatives in schools…[the] rising demand [means] it won’t be enough to meet the need.” The charity wants to see the government take action to “address the factors that can affect young people’s mental health – like academic pressure and how we support children who’ve lived through traumatic experiences.”

While we don’t have a date or an idea of how and when changes will be made for young people’s mental health support, there are still ways we can help them through tough times. Rather than leaving your kid waiting on a long NHS waiting list for therapy, you can seek private treatment where they will be seen immediately and can start making progress from the get-go.

Therapy can help them understand their emotions and thoughts at an age where many things are confusing. The sessions can help them improve their mental health before they are left with long-lasting psychological scars. As parents, you can support your child and make sure that they know they aren’t pressured to achieve anything which worries them and can teach them about how to love themselves for who they are, as well as the dangers of social media.

Check out my website today to learn more about my services as a therapist in the North West. We need to protect our children’s mental health now; otherwise, they can grow up with insecurities and issues which will impact them in their adult lives that will take much longer to overcome alone or in therapy.

Mental Health Concerns in Teenagers During the Pandemic
February 15, 2021

The Benefit of a Good Night’s Sleep for Children
February 8, 2021

How to Prevent Stress From Keeping You From Work
February 1, 2021

How to Handle Education in Lockdown
January 18, 2021
Go to Top