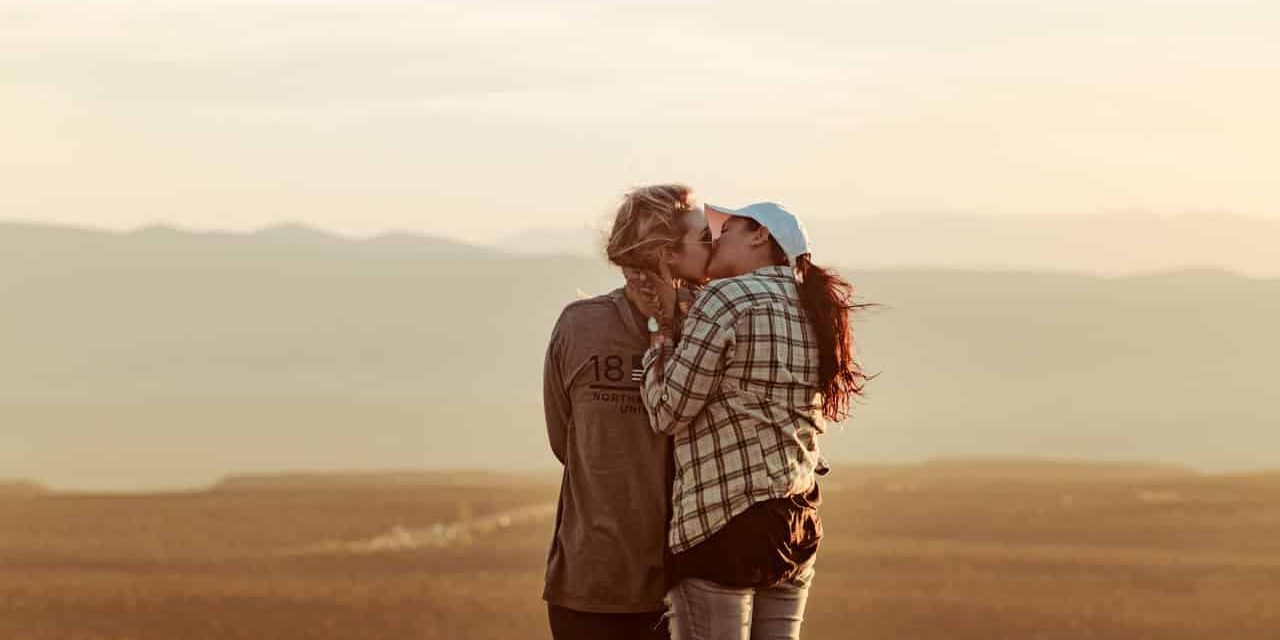 What is LGBTQ+? The term is an initialism which stands for lesbian, gay, bisexual, transgender, queer plus. It is an all-encompassing term which represents people whose sexual orientation isn’t heterosexual and whose gender identity is different from the sex with which they were born. It has been in use since the 1990s and has developed since it’s the earliest initialism of LGB which began to replace the term ‘gay’ used the mid-to-late 1980s.

The LGBTQ+ community has seen increasing support and acceptance in recent years, with people being more open to different gender identities and sexualities. However, there are still individuals and groups who see these differences as ‘wrong’ and may even act out on these beliefs with hate crimes or trying to prevent the LGBTQ+ from gaining equality in all areas of life.

This can have a detrimental effect on the mental health of a person in this community, leading them to face depression, anxiety or even suicidal thoughts. Please keep reading if you want to learn more about LGBTQ+ or, if you are a member of this community yourself, how you can ignore the haters and come to accept yourself and place your happiness at the highest priority.

What Are the Statistics?

Evidence suggests that people identifying as LGBTQ+ are at a higher risk of experiencing poor mental health. This is because the impact of inequality, discrimination and hate crimes can cause them to fall into pits of depression or even anxiety over situations they feel attacked or uncomfortable in. Statistics also show that alongside depression and anxiety, members of the LGBTQ+ community are likely to experience suicidal thoughts, self-harm and alcohol and substance abuse. This is why these people must get the mental health support they need and deserve to accept themselves and learn how to block out the hate.

However, this isn’t always straightforward for members of the LGBTQ+ community, as they can feel dissatisfied with national health services, especially with mental health services most often perceived to be discriminatory. It can feel nearly impossible for these people to be seen by a mental health expert as the isolation, self-image or depression they suffer from as a result of discrimination may be seen as not important or urgent. However, if these mental health issues are left ignored, then it can lead to suicidal thoughts or self-harm further down the line.

Evidence has shown that members of the LGBTQ+ community are at a greater risk of experiencing hate crime compared to heterosexual people. Certain LGBTQ+ groups were found to be at particular risk, including gay men, young people and those identifying as LGBTQ+ from black and ethnic minority groups. Hate crimes can range from verbal abuse to assault, arson or even murder. Although our society is becoming more accepting and understanding of LGBTQ+ people and their rights to equality, there are still people who refuse to accept others based on their sexual orientation or gender identity. From April 2018 to March 2019, there were just under 14,000 hate crimes motivated by sexual orientation in England and Wales.

However, in a National LBGT Survey conducted by the government, it was found that more than nine out of ten of the most severe hate crimes went unreported, often because the respondents thought ‘it happens all the time’. The impact of hate crimes on the mental health of an LGBTQ+ person is significant as these people can be led to believe they are less of a person because of their sexual orientation, or that they should hate themselves because of their gender identity. The manipulation and abuse caused by hate crimes can have a long-lasting impact on the quality of life, happiness and well-being of a member of the LGBTQ+ community.

Even if a member of the LGBTQ+ community doesn’t suffer from an outright hate crime, inequalities in society can still have a significant impact on their mental health. With the government recently dropping their gender self-identification plan for trans people, thousands of people are disappointed and worried about the future of trying to live as the person they were meant to be. It can be disheartening seeing the government and members of society not support LGBTQ+ rights and witness the inequality which still exists.

In 2015, ratings of ONS quality of life metrics (on life satisfaction, happiness and perception that things they do are worthwhile) were lower for members of the LGBTQ+ community than they were for heterosexual people. Inequality has an impact on the happiness and mental health of an LGBTQ+ person as it can be harder for them to do daily activities or express their sexuality or emotions because of how they identify. For example, in the National LGBT Survey, it was revealed that more than two-thirds of respondents said they had avoided holding hands with a same-sex partner for fear of an adverse reaction from others.

Inequality, hate crimes and hate speech can all cause a vulnerable member of the LGBTQ+ community to start to feel negative emotions about themselves. They may start questioning their own identity and let the ideologies of hate groups influence the way they think. Down the line, this can lead to self-harm suicidal thoughts, depression and anxiety – all severe mental health concerns.

If you are a member of the LGBTQ+ community, you don’t have to face hate and inequality alone. There are thousands of groups and organisations which are created to support one another. Just take a look online or on Facebook, and you are sure to find people who are willing to listen to your concerns and worries.

Alternatively, therapy is a fantastic tool for people looking to improve their self-confidence, overcome mental health issues and be more accepting of themselves. Therapy can help an LGBTQ+ person understand that the way they think and feel about their sexuality or gender isn’t something they can change, but rather an innate part of them they should accept. With this acceptance, comes more self-confidence and mental armour to ignore haters by pushing away any negative thoughts or emotions they try to project onto you. A therapist is there to listen, support and advise, and with experience helping members of the LGBTQ+ community before, as a therapist, I am always looking to ensure my clients find happiness in their identity.

Please take a look at our website to learn more about my services as a therapist and how I can support your mental health journey. Everybody has a right to be happy, healthy and feel worthy. With therapy, I can help you understand your mental health more, how it is impacted by society and how you can prevent people from making you feel different about yourself.

What Is Dissociative Identity Disorder
October 17, 2021

How Anger Management Therapy Can Help You
October 10, 2021

Can Therapy Help With Feelings of Guilt
September 19, 2021
Go to Top