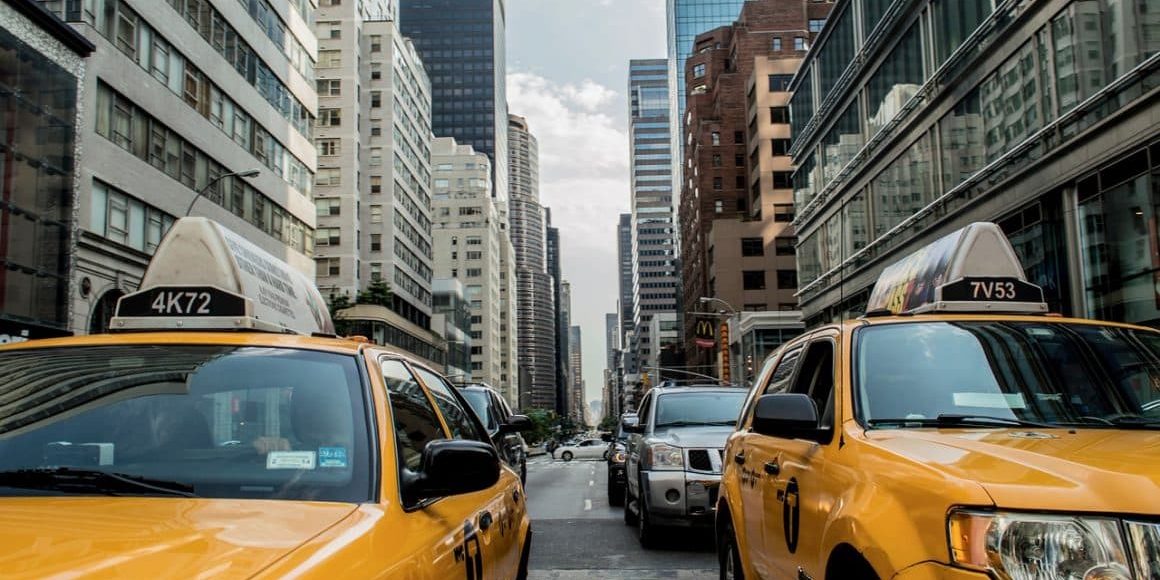 ‘Friends’ is a widely popular TV show that has recently celebrated its 25th anniversary; the show reached 16 million viewers every week during its run and has developed a cult following. The collection of characters that starred in the show made it easy for us to relate to at least one. Every episode brought hijinks and laughter, as well as a deeper look into each character’s mental health; exploring themes such as infertility, loss and insecurity.

Read on to learn more about how ‘Friends’ helped us be more aware of the impact that incidents and events have on our mental health. By looking at how these characters could have benefited from therapy and outside help, we can learn how we can be supported through our mental health journeys.

One of the plotlines in season nine of ‘Friends’ was involving Monica and Chandler’s discovery of infertility and how they would have a very slim chance of conceiving naturally. Desperate to have children, they decided to adopt a child from a young pregnant mother. Millions saw their journey from struggling to conceive to ultimately receiving the news of their infertility and bringing home their twins in the last episode of the show.

People facing infertility, in reality, may not be aware of how they can overcome this news as a couple. Couples who desperately want children can feel broken by the news; it feels unnatural for one or both of their bodies to prevent natural conception. But, if you let your sadness fester, it can then lead to relationship problems, especially if you let your emotions out in unprovoked anger or arguments.

As a couple, you need to work together to overcome this unfortunate issue. There are many options that you can explore; adoption, IVF and surrogacy which can all help you accomplish your end goal. If you are struggling emotionally to overcome this news or are having relationship issues as a result, therapy can help you come to terms with the news and your emotions, thus helping you to work on your relationship.

Ross and Rachel’s relationship – or lack of it – is something that is covered in every series. Their relationship develops considerably from the first episode to the last, but it is their rockier moments which speak to us as an audience and highlights issues that we might be having with our partners in reality.

Ross feels intensely jealous of Rachel’s conversations or relations with men in various episodes, but the most notable is when Mark, a male stranger, gives her a job. This is a crucial plot point during season three; it highlights the issues of insecurity and jealousy in relationships. If you are facing paranoia or jealousy in your relationship, couple’s therapy can benefit you as individuals and as a couple.

Couples Therapy can help you to communicate effectively and get to the root of your problems. It might be insecurity from your past relationships that is propelling your jealousy, but by working with a therapist, you can start to move past this.

Chandler’s Insecurities About His Upbringing

Chandler, across the whole series of ‘Friends’, expresses his insecurities that are driven by childhood trauma, often not openly. It’s mentioned on several occasions how his humour is a defence mechanism against his insecurities stemmed from his parent’s messy divorce and his dad’s sexuality which he is initially embarrassed by.

What would have benefited Chandler is sitting down with his family during the divorce and talking openly about their emotions and thoughts. Rather than having his thanksgiving ruined for years to come, he could have expressed his opinions to his parents. Of course, children can’t often kickstart this process themselves, and it is up to parents to decide the best route for their family. By allowing your kids to have a voice, you’re considering their emotions entirely.

As a character, Phoebe has faced a lot of loss; from the abandonment of her biological parents to the suicide of her adopted mother. Even her step-father is in prison and is absent from her adult life during the show. The way that this has affected her mentality is shown through the displacement of believing her adopted mother’s spirit is possessing a stray cat.

When we face loss, we can feel the need to shut down and ignore reality. We want our lost one to live on and in our lives, but that isn’t the cold truth. It can be hard to face this reality on our own, but we might feel the need to push people away from us, too. Therapy could be the outlet that you need to express your emotions and talk about how this loss has affected you. This will help root you into reality and move on in life.

Check out my website today if you want to learn more about how my services as a therapist can help you. We can take examples from ‘Friends’ to see how various incidents and events affect our lives and force us to adapt. With the help of a therapist, this change can go smoothly and it can benefit your mental health.

Common Symptoms of Traumatic Events
May 16, 2021

What is Post-Traumatic Stress Disorder
May 2, 2021